Sustainable Energy: How Queensland Is Promoting a Greener Tomorrow

When it comes to climate change, the world is at a crucial turning point. Temperatures are warming. Sea levels are rising. Animals and humans alike are losing their homes to devastating weather events, such as bushfires and hurricanes. In the face of such life-altering consequences, many sectors in Australia and around the world are working towards one critical mission: weakening the effects of the climate crisis.

One integral industry in achieving this goal is sustainable energy. According to United Nations Sustainable Energy for All (SEforALL), sustainable energy is energy that is “derived from natural processes (e.g. sunlight and wind) that are replenished at a higher rate than they are consumed.”

Sustainable energy is often referred to as renewable energy because, simply put, it cannot run out. It not only thrives on the planet’s natural resources, but it also boosts these resources, leaving the environment in a stronger state.

So, what does the future of sustainable energy look like in Australia? What role does Queensland play in achieving some of the nation’s most ambitious targets? And how can students and new graduates contribute to the field?

To find these answers and many more, we spoke to Queensland University of Technology (QUT) Associate Professor Sara Couperthwaite and QUT PhD student Minh Tam Hoang.

Sara is an industrial chemist who has dedicated herself to the advancement of sustainable technologies. She is currently leading a major research program aimed at finding greener energy sources to power batteries. Tam is an international PhD student from Vietnam with a background in material science. His research is largely dedicated to fabricating thin-film solar cells, which will advance the use of solar energy.

As experts in sustainable technology and renewable energy, here’s what they had to say about the future of the sector and our planet.

The importance of renewable energy

Even in 2021, humanity relies heavily on fossil fuels for energy production. The Environmental and Energy Study Institute states that fossil fuels— such as coal, oil and natural gas—have been powering societies for more than 150 years and currently supply roughly 80 per cent of the world’s total energy.

However, as Tam points out, fossil fuels have negative effects on the environment.

“Burning fossil fuels can release a lot of pollutants, including CO2 [carbon dioxide], NO2 [nitrogen dioxide] and SO2 [sulfur dioxide]. Those are threatening to our environment and are believed to be the major factors leading to climate change,” he says.

Sustainable energy, however, presents a much cleaner alternative to fossil fuels.

“Sustainable energy – such as solar energy and wind energy – is clean, abundant and can be used everywhere on the planet. I believe the use of renewable/sustainable energy is the vital factor to solve the future energy crisis and fight climate change,” says Tam.

Sara echoes this idea, saying that the 21st century marks the beginning of a “new energy revolution.”

“The world has been through significant energy transitions before. [We went] from wood to coal for thermal energy, and from whale oil and kerosene to electricity for lighting,” she says. “None of these previous transitions have had anything like the impact that the 21st century transition will have.” 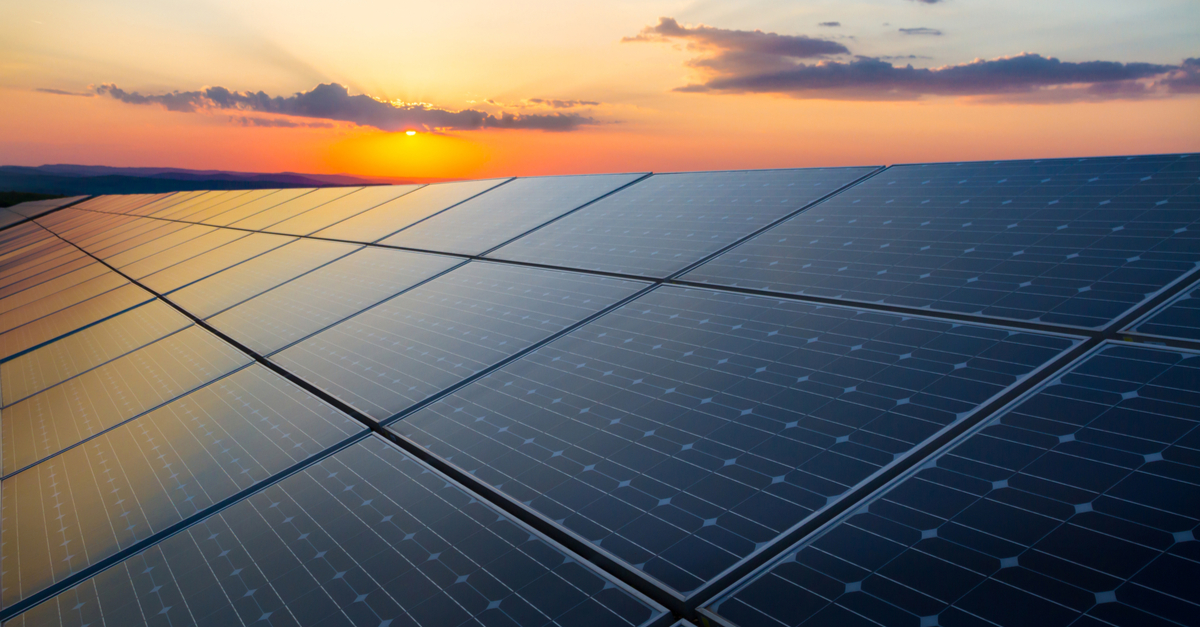 When we consider the key players having an impact on sustainable energy, Queensland deserves special mention.

One of the state’s most notable projects is the Queensland Renewable Energy Zones (QREZ) initiative. The $145 million scheme is designed to attract more renewable energy investments and create more regional jobs. As of October 2021, roughly 20 per cent of Queensland’s energy is produced from renewable energy sources.

“Queensland is endowed with nearly all the critical and industrial metals and materials that the world needs to succeed in this sweeping historical change to renewable technologies,” says Sara. “[The state] is in an extraordinary position to be a significant contributor to the global energy transition, to deliver vast quantities of materials into this surging demand.”

Additionally, Tam highlights that Queensland is home to many tertiary institutions with exceptional sustainability-oriented courses and facilities. QUT is a perfect example, with world-class facilities like the Centre for the Environment and the Centre for Clean Energy Technologies and Practices.

Students’ contribution to the advancement of clean energy

Incredible innovation, exciting career prospects, a noble mission – there are many elements of the sustainable energy sector that appeal to students and new graduates.

That said, many students may still wonder how to get involved in the industry and how to make a difference. Thankfully, Tam and Sara have some expert advice.

Tam advises students to build up their relevant skills and get as much industry experience as possible before entering the workforce. Above all else, he says, devotion and adaptability will take students far in the field.

“Be passionate in what you are doing and always be ready to explore new technologies, as the renewable energy industry is growing rapidly,” he says.

Sara reminds students to relish the diverse career paths available in the sector. She lists science, engineering, finance, public relations and management as some of the key overlapping industries in which students can find exciting work.

She also recommends that students prepare themselves by gathering as much information and as many practical skills as possible.

“With the global changes occurring in the adoption of renewable energy and more sustainable practices in general, being equipped with knowledge and skills in these areas will increase a student’s employability.”